Are Books better than Movies? A book and movie combination can help you answer this question.

Movies are a great way to supplement a book club choice.

Consider a book and movie combo if you aren't sure about what book you will choose when it's your turn, and you know you want to add some extra flair to your meeting.

"We chose House of Sand and Fog as our book/movie combo and it was our best meeting yet!"

When you send out the invites to host your meeting you can add a footnote about planning to have the meeting run an extra hour or so. In order to fit everything in you can begin the book talk during dinner and then move onto the movie afterwards. It's a neat experience to have just finished reading a book, then talked about it, and then watch it's movie version as a group.

Some thought provoking questions for book to movie discussions: 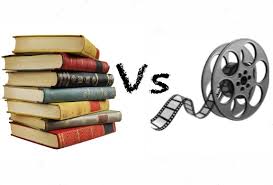 Here are some of my favorite movie based on book options. I won't spoil, but these lend themselves to interesting discussions based on the questions above.  Also note, date of movie release isn't a factor.  These combos are timeless, and always relevant to a book club discussion.

Combo 3
Midnight in the Garden of Good and Evil by John Berendt
Book Published: 1994 Movie Released: 1997

Combo 12 - An Oldie But Goodie!
Gone With the Wind by Margaret Mitchell
Book Published: 1936 Movie Released: 1939

Remember the point of this type of meeting is to compare book and movie!

For even more excitement, try to plan reading the book around the movie's release in the theatres. Then you can have a book club field trip!

Have a great idea for a book and movie combo?  Let us know!

Finished up with this page?  Return to our home page to continue on your book club journey.  Or, jump to our BEST OF trBCQ list! 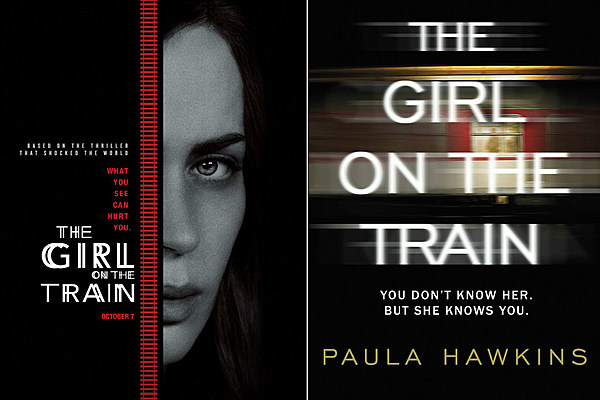 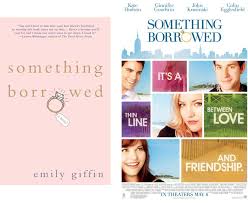 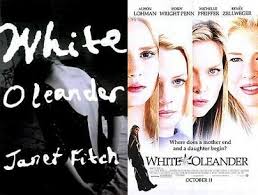 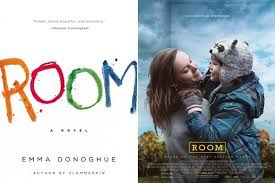 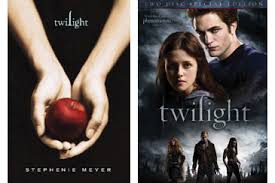 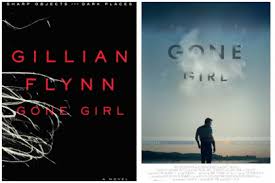 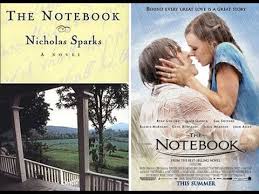 The book vs. movie debate is always a HUGE one for book lovers!  I tend to go with the above and below statements...but there have been a select few movies that outperformed their original format! 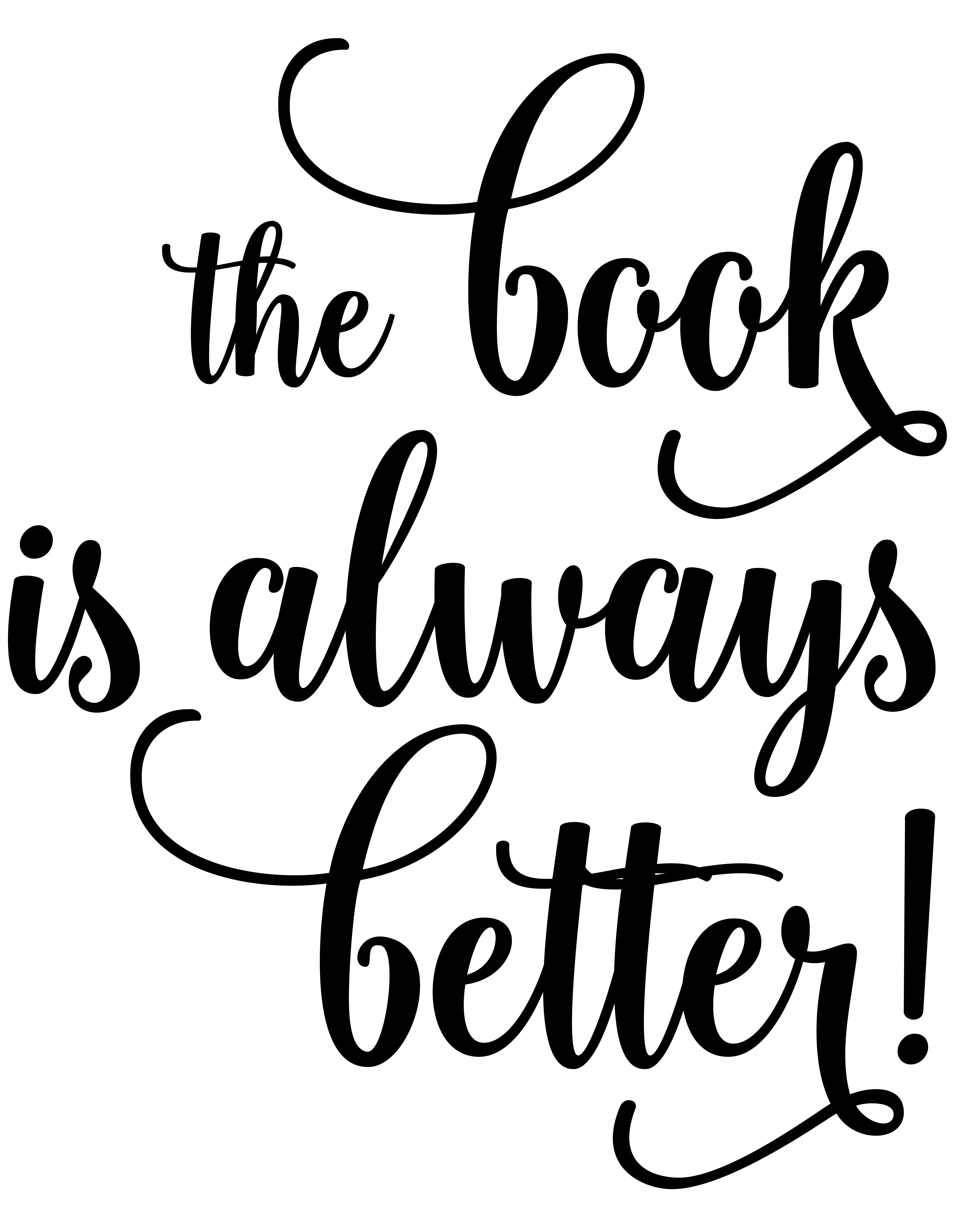 Did you end up visiting us for one reason or another, and then get sidetracked with all these great ideas?!  Don't worry, it happens to us ALL.THE.TIME.

Here are a few stops to make on your tour of theRealBookClubQueen: