You're an avid reader, no book off limits in your library, and you want to find like-minded people who also share your passion.

Perhaps you're an avid reader, a true book lover, and you've been fortunate enough to find a few others just like you.

The question is - how do you take your love for reading to the next level?

If you've landed here with us it's likely because you searched for some sort of book club information and we popped up!  Here are a few of the main questions that bring readers to our site:

Don't be overwhelmed!  You can click on those main links above if you know exactly what you need.  If you aren't sure, or you just want to surf around, here are some ways to use our site:

Whatever you take away from your visit with us, know that we all share the MOST IMPORTANT trait --

The LOVE of BOOKS!

So get your favorite coffee mug filled up, grab your reading glasses and a pen (because I promise you'll want to take notes) and accept my invitation...

To Get Busy Reading! 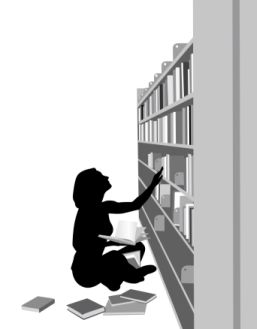 Need some ideas on where to go next?  Try these:

There is SO much to see and do here, so don't feel overwhelmed.  At any time, you can contact us for help!

Some books are better read to yourself than with others.  Here are some we recommend: 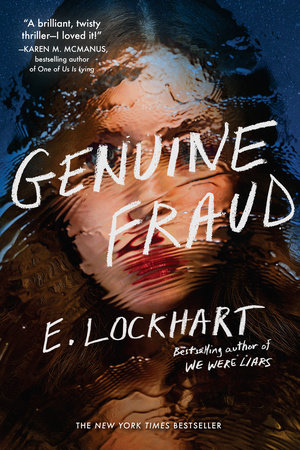 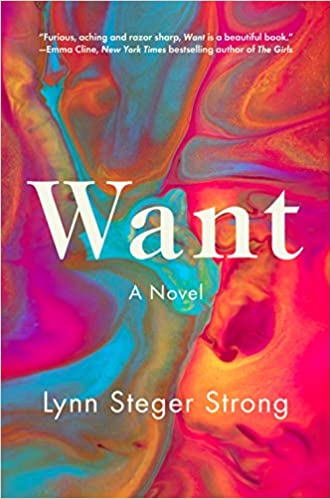 How My Story Began...

Are you tired of looking for book club ideas and coming up empty-handed?

I know I was when I made several attempts at starting book clubs that were unsuccessful. I had the reading part covered. I was reading more than I could keep up with, but at the same time feeling frustrated because my husband didn't find a glass of wine and lively conversation on The Lovely Bones his idea of a stimulating Tuesday evening!

My first attempt to join a book group miserably failed. What do you get when you take fifteen teachers and add end of work day frustration with a glass of wine? What you get is a whole lot of complaining and not a lot of book talk! After several meetings like this I called it quits and decided to go out on my own.

So began my researching. I wanted ideas that would explain how to make starting book clubs easy, while also discovering great ways to make it fun.

More importantly, I wanted some strong book club reading lists to help me get my fledgling group off the ground.

After sifting through the muck and figuring out my angle, I invited three other girls from that first failed attempt that I knew would actually be interested in talking about what they read to join me in a new kind of reading group journey.

And we found out it was fun!

Several clubs (and states) later I decided it was time to share my experience and knowledge with other strugglers out there.

And that's how I became your
Real Book Club Queen!

But that's not the end of the story...if you want to learn more about me and the other Queenies, read more about our book club journey!

Some books are meant to be discussed in detail.  Here are some we recommend: 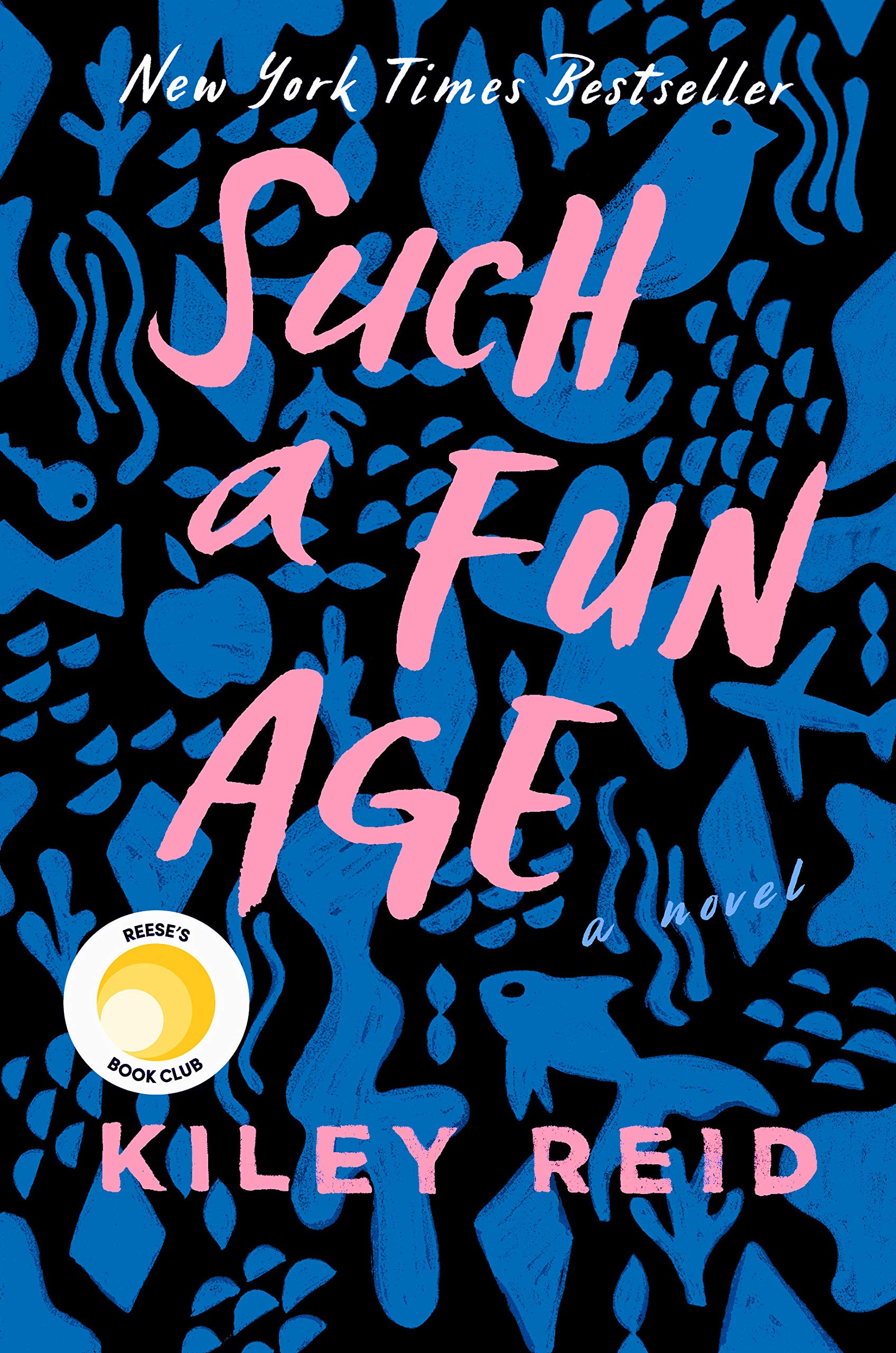 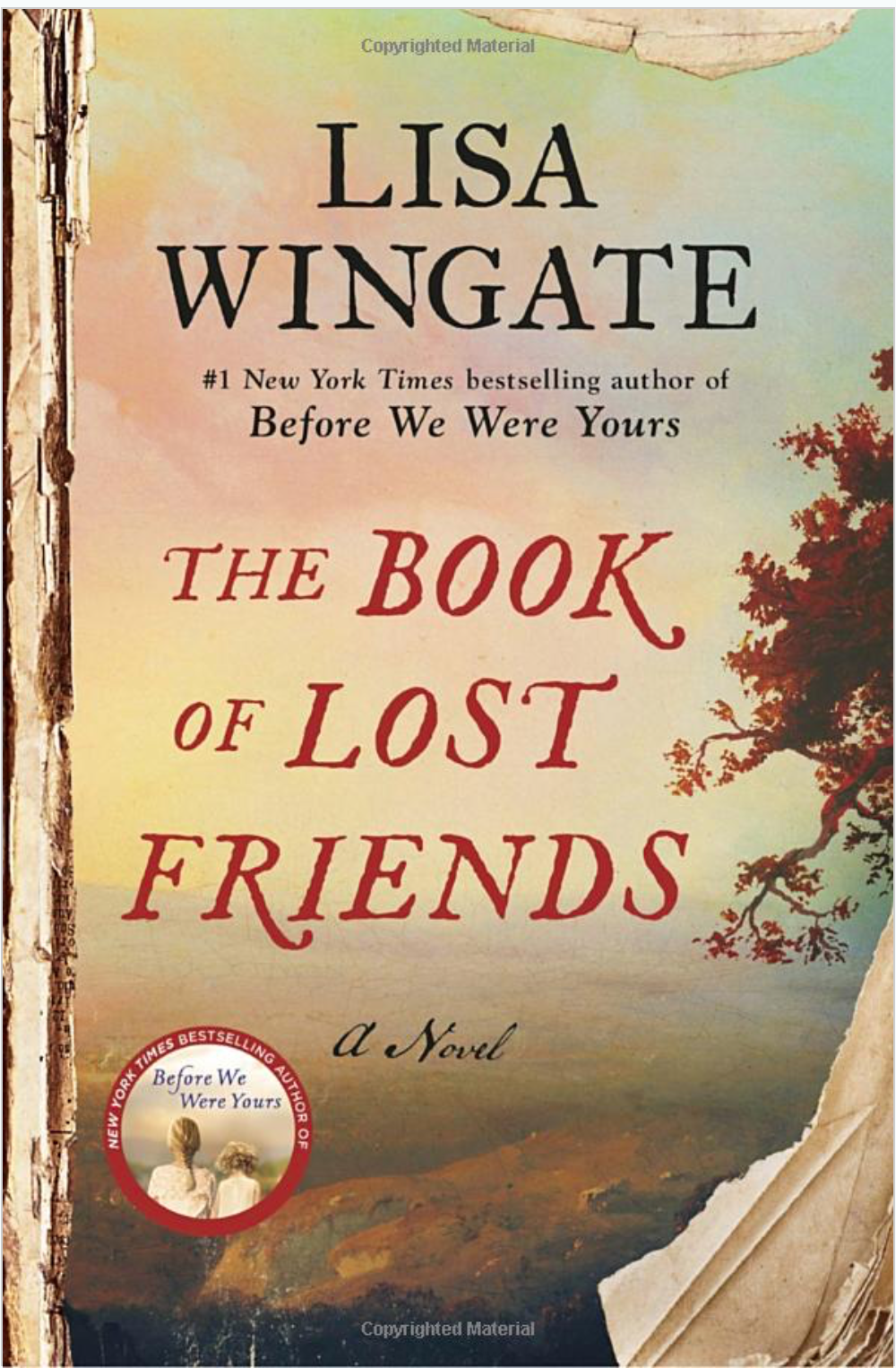 You're absolutely going to want to find out more about our monthly newsletter, Book Clubbers!  Take a leap of faith and sign up right now below, or visit the Book Clubbers page for more info.  Did I mention, it's totally free?!

LIKE us on FB for our Friday #trBCQThumbsUpThumbsDownList -- new book posted weekly!